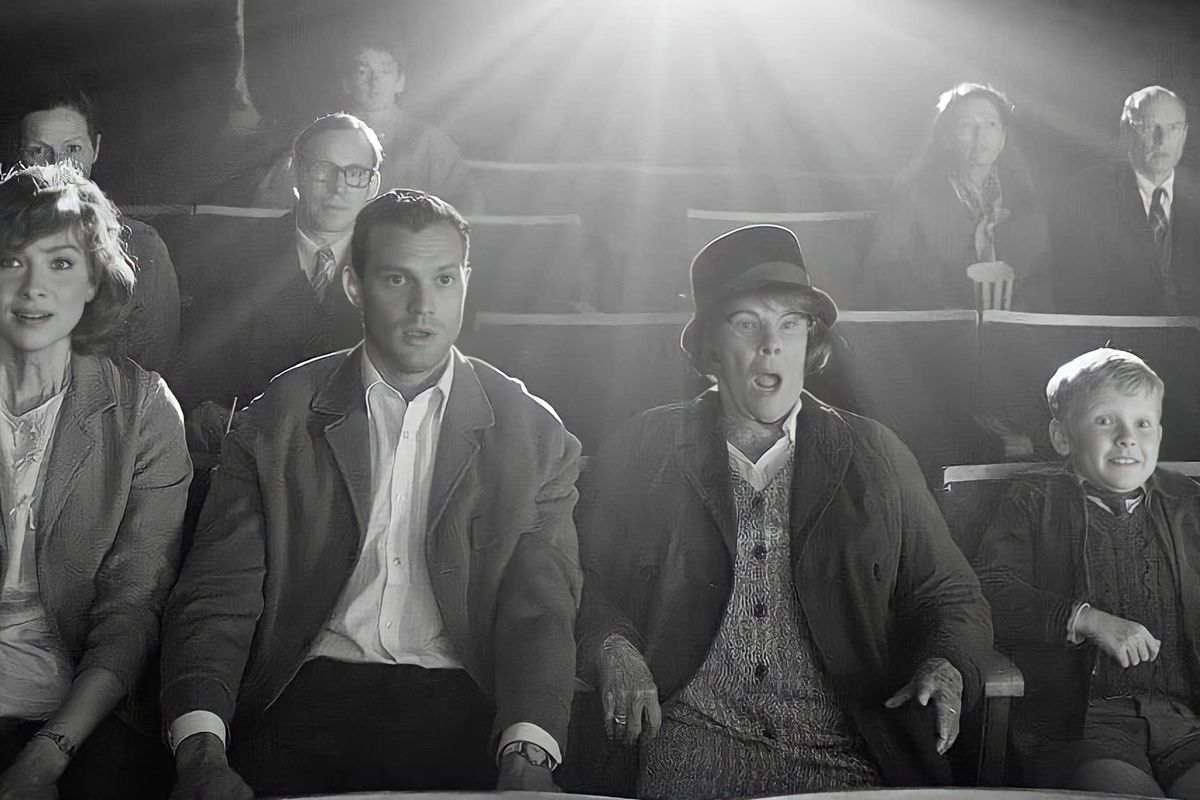 Based partly on Branagh’s personal memories of growing up, Belfast was nominated for seven Oscars and won Best Original Screenplay.

Buddy’s growing up in Belfast on a street of mixed Protestants and Catholics, friends and neighbours who have always gotten along. But the dawn of the Troubles brings pressure on everyone to take sides – against people they have known all their lives – as sectarian violence begins to escalate and the soldiers move in to protect the streets.  Imagine Chagford in the Civil War, with Royalists and Roundheads living next door to each other…. but with better music – an amazing soundtrack.