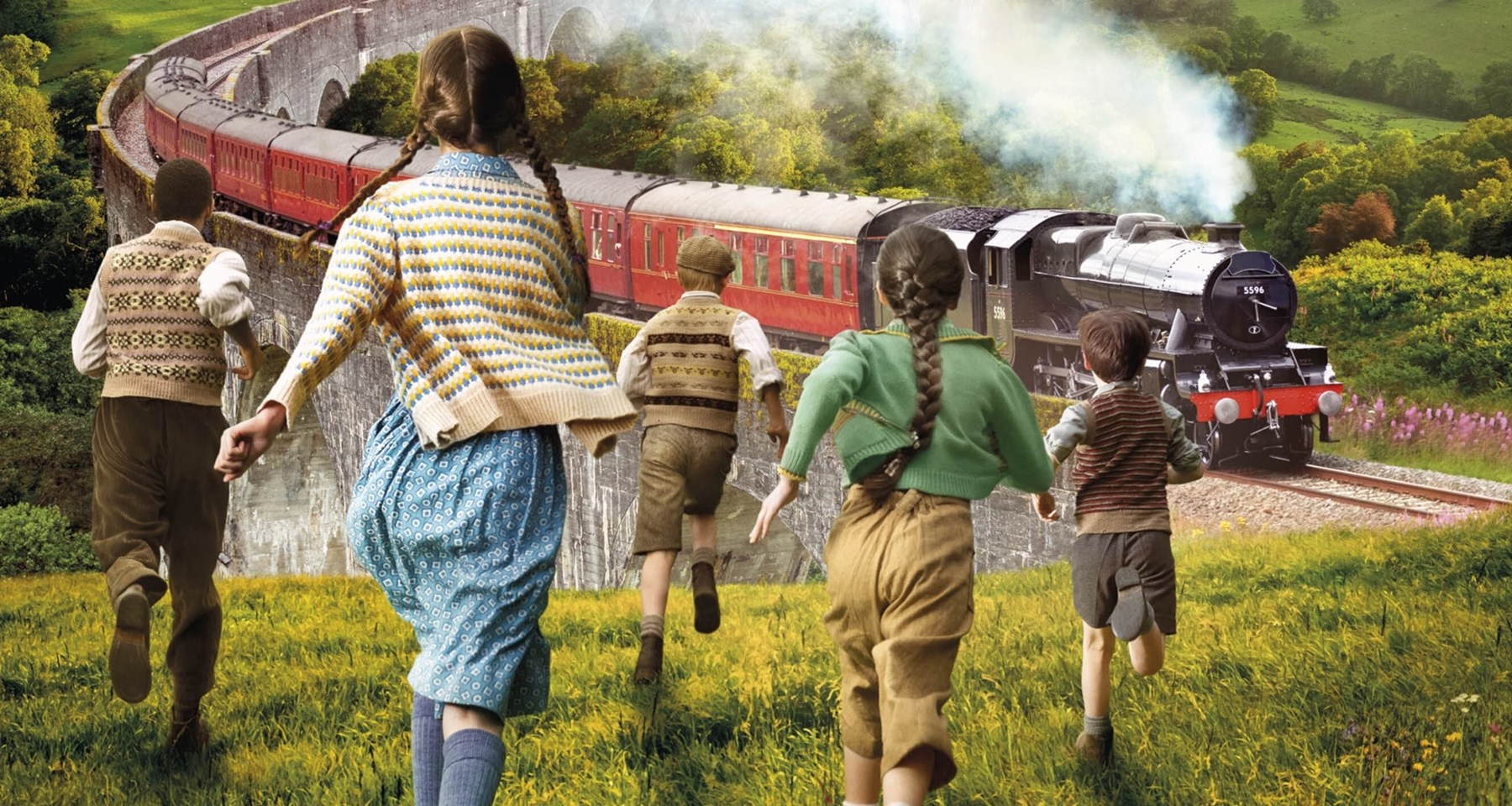 Set in 1944, this much-anticipated sequel to The Railway Children follows the adventures of three children who are evacuated from Manchester to a village in West Yorkshire, with a railway station.  The war finds its way even into this peaceful spot as they befriend a young black soldier who has deserted – for reasons that no-one expects.  A family drama, The Railway Children Return not only reprises the role of Bobby with Jenny Agutter but revisits the same locations as the original film.

Truly a film for ALL the family – who remembers the original??