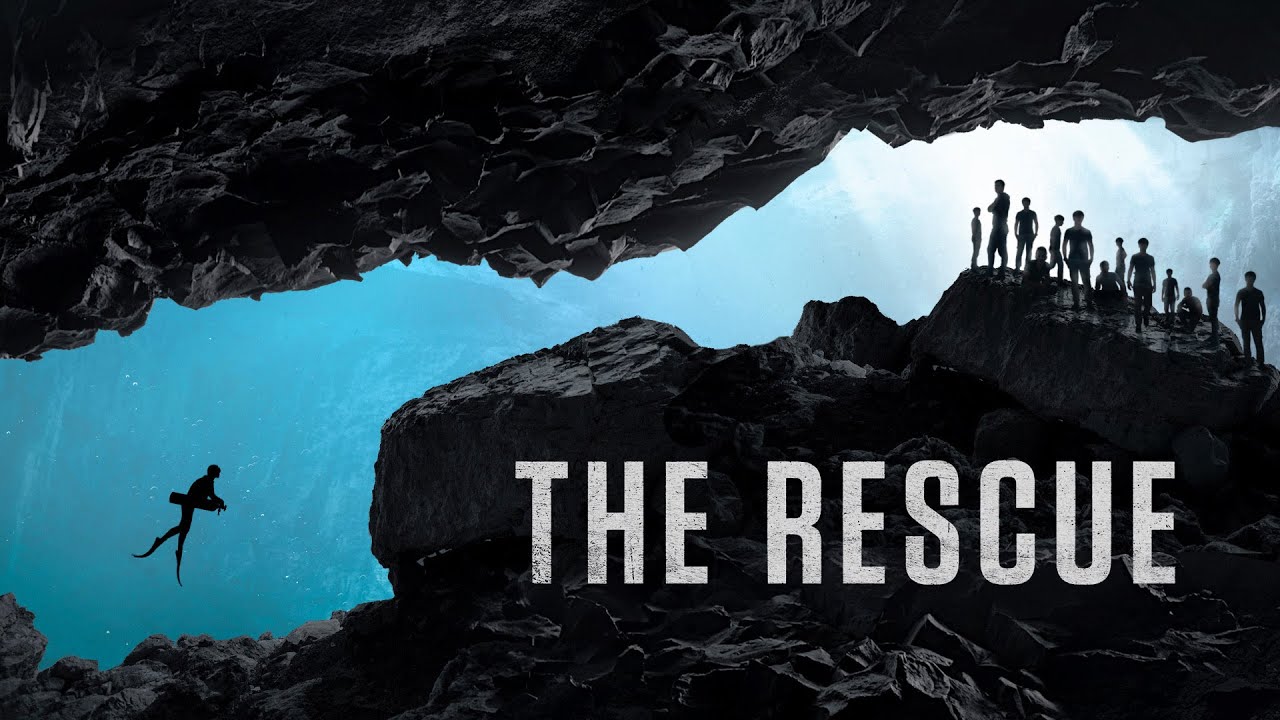 Devon Cave Rescue introduce the film, bringing their special training and skills to enhance our appreciation of what an extraordinary challenge was involved.

This compelling documentary follows the Tham Luang cave rescue in Thailand of 2018, about a group of Thai boys who had sought shelter in an underground cave after football practice and were trapped by rapidly rising flood waters.   An international team of rescuers including British, Thai, American and Australian divers and cavers were involved in finding the trapped children, planning and executing the highly dangerous rescue mission over 4km of flooded tunnels.