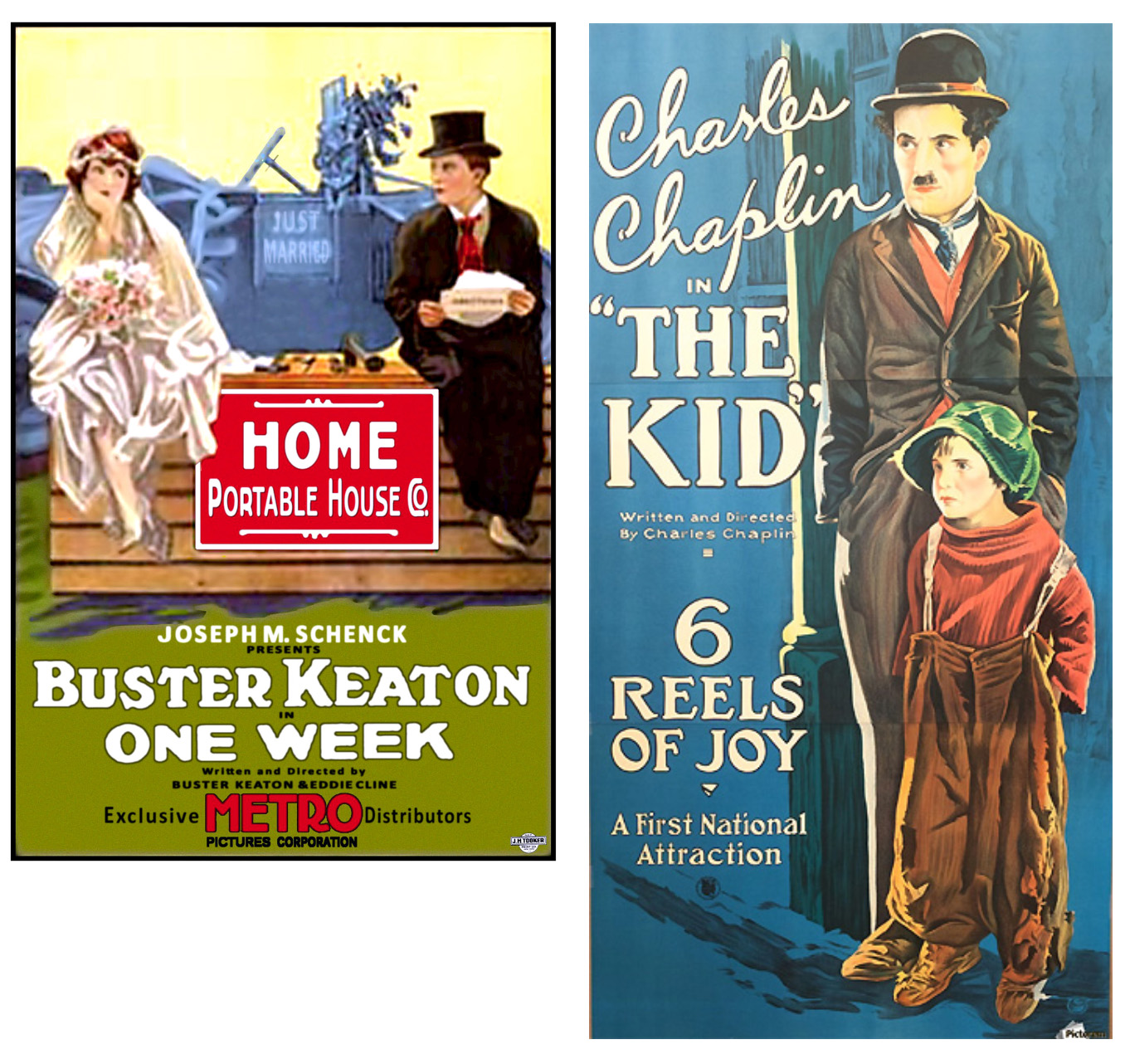 Wurlitza – Debut Performance of “The Kid”

AS PART OF THE 2022 CHAGFORD FILM FESTIVAL WURLITZA WILL BE PERFORMING THEIR DEBUT OF THE 1921 CHARLIE CHAPLIN FILM “THE KID”. This is a fantastic opportunity for existing fans, and the newly curious, to become a part of Wurlitza history.

Some Background
In 10 days’ time you will have the opportunity to see Wurlitza perform live in St Andrews Church, Moretonhampstead. A mere poster just does not convey the brilliance and uniqueness of this act who appeared at the 2019 Glastonbury Festival so here are some further words, tributes, and pictures.

“I cannot stress enough how good and professional they are, a real gem hidden in Devon and Cornwall. They richly deserve a wider audience and bigger venues.” Anson Welsh, author.

The band deliver so much more than a soundtrack to silent films. Their choreography, split second timing and hours of rehearsal combine to deliver a unique cinematic and musical experience. Other accolades include:

“I would travel to another continent to see Wurlitza.”

“The music was expertly chosen to run seamlessly with the film. It enhanced the experience. It reflected mood and added nuance. The musicianship was excellent. The performance fitted superbly with the images…Why does Wurlitza work? Because they bring magic. And that is never a bad thing.” Ian Craft ‐ Calstock Arts

Hailing from the sleepy village of St Germans in South East Cornwall, Wurlitza formed in 2006 after a friend suggested putting live soundtracks to silent films might make a fun hobby. Initially with just Piccadilly and Sunrise in their repertoire, the band performed around Devon and Cornwall for several years before adding Diary Of A Lost Girl to their list in 2014 and A Cottage on Dartmoor in 2016. As word spread so did Wurlitza’s reach across the country, with performances taking them to Blackpool, Cumbria, Herefordshire and the holy grail of Glastonbury Festival.

Now in their 16th year together, 2022 has brought Wurlitza back to live performance and given time to finalise their latest offering; Charlie Chaplin’s “The Kid”. Devised during socially-distanced garden practice sessions, the band are excited to bring this long-coveted piece of cinema to life for their audience. Each film soundtrack is an absolute labour of love, taking on average about 2 years to compile. Once planned out and relatively familiar, the band start performing and ironing out what truly works and what doesn’t. The band are often asked how on earth they come up with their soundtracks, and the answer is simply a diverse interest in music and a lot of trial and error. The band usually sit and watch a new film together, making notes and suggesting songs and music, before heading into the practice room and trying it all out.

This year we are being treated to:

One Week
This film is gut-busting hilarious when watched in silence on YouTube but once Wurlitza wave their magic wand over it this becomes 25 minutes of absolute wonder and joy!

Buster Keaton (The Groom) and Sybil Seely (The Bride) star as a newly-wedded couple who attempt to build a house from a prefabricated kit, with less than perfect results. This charming and comedic short has allowed Wurlitza to delve into the world of slapstick, and create not only a musical accompaniment but an array of inventive sound effects!

Among others, the Wurlitza sound-track treats us to a truly innovative application of “The Magic Roundabout” theme.

Starring alongside his child protégé Jackie Coogan, The Kid is an hour-long treat of Charlie Chaplin at his best. This funny yet heart-warming film follows Chaplin’s character as a child almost literally falls into his life.

Devised during Wurlitza’s 2020/21 pandemic garden sessions and polished once back inside in 2022, Wurlitza have developed a soundtrack that highlights the hilarity and emphasises the empathy.